Breakout Session
Who within or outside of your organization is your mentor? Do you have a personal Board of Directors? Map out the steps to your next career by learning from others and being strategic.
YPCC 2012
Presented By: 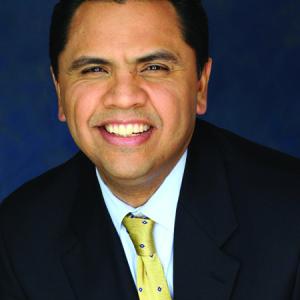 Born in Mexico City, Carlos Sanchez attended Universidad Iberoamericana before accepting an offer to work for Club Mediterraneé which lasted for 4 years. Carlos met his Grand Rapidian wife Lynne Pope in Cancun, Mexico where they lived until moving to Grand Rapids in 1998.

In Grand Rapids, he worked for Sharpe Buick as a sales person, moving to sales manager until he decided to join the International Business program at Davenport University. While in college, he worked for Voices For Health as medical interpreter and WOOD TV8 translating the 6 o’clock news in Spanish. Before joining the Hispanic Chamber, he worked for the Grand Rapids Area Chamber of Commerce and Spectrum Health.